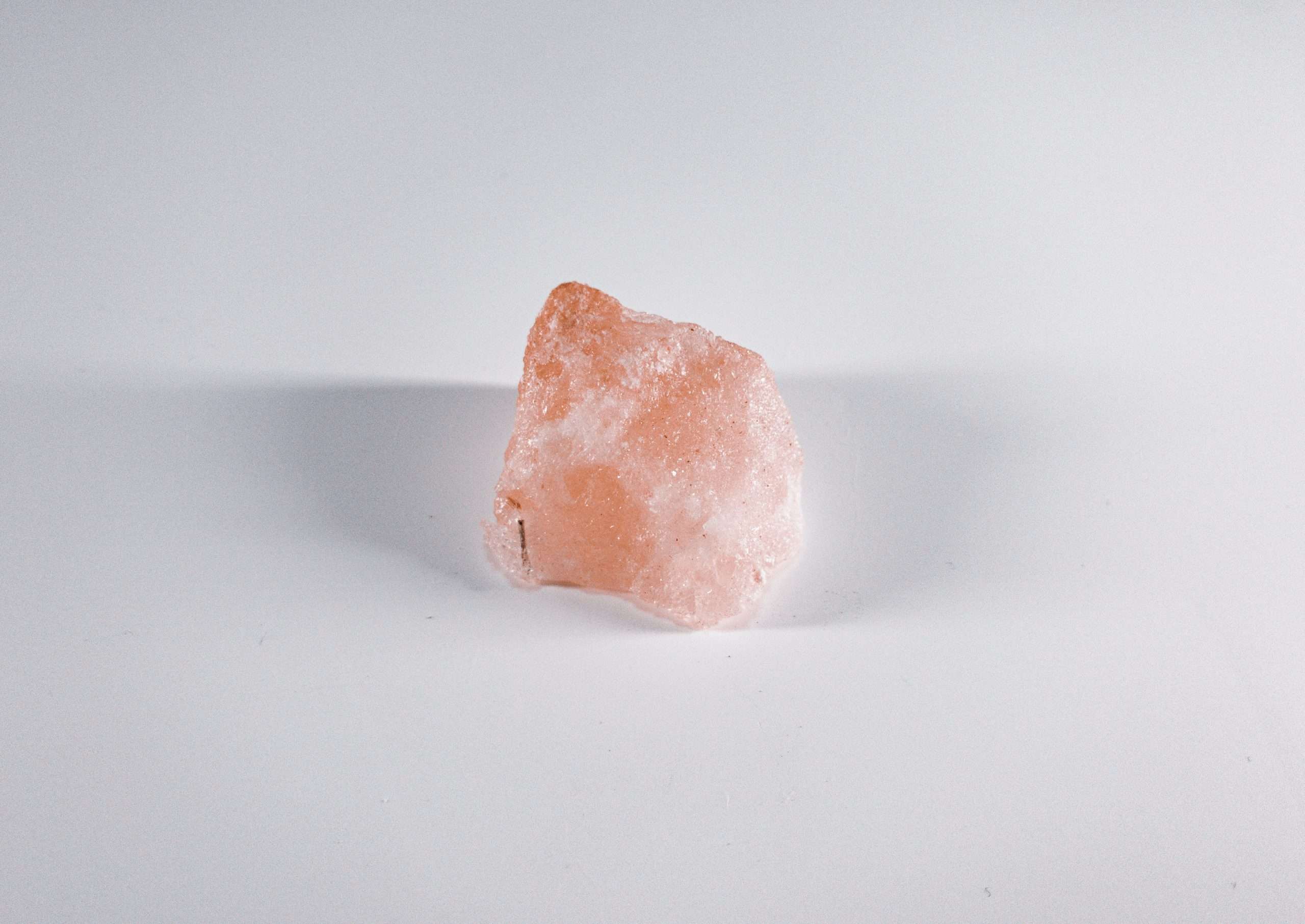 Why You Should Be Choosing Pink Himalayan Salt

It is a secret for nobody, 5,000 billion plastic particles are floating in our oceans. Plastic pollution is constantly increasing and invading our planet, so much, so that even the most isolated and protected places are victims of this plastic which, with time, transforms into confetti called “microplastics”. But did you know that this scattering of microplastics in the earth, in the rivers and in the oceans also contaminates our food?

Sea salt: from plastic to our plates

A scientific study analyzed no less than 39 global salt brands and found that plastic contamination of sea salt was the highest, followed by lake salt and then rock salt. This research, conducted by researchers from South Korea and Greenpeace East Asia, proved that 90% of the sampled salt brands were polluted and contained microplastics. This study was published in the scientific journal Environmental Science & Technology. You can read the journal here.

Plastic in sea salt: how and why?

Sea salt is produced by the evaporation of seawater and is generally minimally processed. Depending on the source of the water, this evaporation process leaves behind certain trace elements and minerals. These minerals add flavor and color to sea salt, which can be of various sizes.

Sea salt is used for culinary purposes as well as in cosmetics. Some people believe that it offers a richer taste than regular salt because of its coarser texture and different dissolving rate. Regardless, sea salt is common in many parts of the world and its popularity continues to grow.

However, nutritionists keep reminding us that it is important to moderate our salt consumption as it is said to be unhealthy and may pose a risk to our heart and arteries. We now know that sea salt, although it is immaculately white, represents an additional danger since it is now totally polluted by plastic particles. From now on, the question is not only to moderate one’s salt consumption but especially to know if it is better to stop consuming salt for good?

What are the health risks of ingesting microplastics?

More research is still needed to determine and understand the potential effects of exposure to microplastics. However, studies suggest that the chemicals in many plastic products may be harmful to human health.

For example, the basic elements of some types of plastic have known toxic effects. BPA, for example, is a highly controversial chemical that alters and disrupts the endocrine system. Bisphenol A can interfere with our natural hormonal activity and negatively impact our fertility. Studies show that BPA is also linked to cardiovascular disease, type 2 diabetes, obesity and asthma. The Food and Drug Administration has announced that for most people, BPA exposure is a low risk as long as the volumes are low.

Some animal and human research suggest that BPA exposure may increase the risk of birth defects, metabolic diseases and other health problems. A scientific review was published on this topic in Reproductive Toxicology.

As you can see, the consumption of sea salt can cause health problems because of its plastic pollution. On the other hand, there is a solution to avoid having to permanently eliminate your daily salt consumption: pink Himalayan salt!

What is the pink salt of the Himalayas?

Himalayan Pink Salt is a natural pink-colored salt extracted from the Khewra Salt Mine, which is located near the Himalayas in Pakistan. The Khewra Salt Mine is one of the oldest and most important salt mines in the world. It is believed that the pink Himalayan salt harvested from this mine was formed millions of years ago from the evaporation of ancient bodies of water. The salt is extracted by hand and processed in an artisanal way to obtain a product that is unrefined, without additives, and considered much more natural than sea salt.

This versatile salt can be purchased finely ground, just like sea salt, but can also be sold in crystal form. While pink Himalayan salt is intended for food purposes, it is also an excellent choice for other non-food uses.

Pink Himalayan salt is actually used in some bath salts or scrubs, which are intended to improve skin problems and soothe sore muscles.

Salt lamps are often made from Himalayan pink salt and are said to remove airborne pollutants. These lamps are made from large blocks of pink Himalayan salt and consist of an interior light source that heats the salt. Spending time in man-made salt caves formed from Himalayan pink salt, such as the Romanian cave that is intended for tourism, is popular with people looking to improve their skin and breathing.

The benefits and advantages of pink Himalayan salt are obvious, and the list goes on and on. Here are some examples of the benefits of Himalayan pink salt for our health:

It is important to note that pink Himalayan salt is often more expensive than sea salt. At Sanna, pink Himalayan salt has gradually made its place: first for its relaxing virtues as bath salt, than in cooking when we understood how dangerous typical salt can be for health. You will find our Himalayan salt selection in the home section of the store and ideas to enjoy all its benefits on our Instagram page @sannaconsciousconcept. Enjoy your reading! 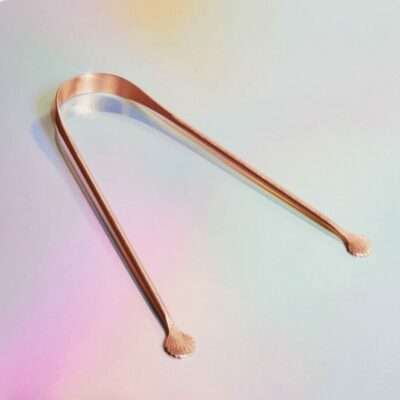 Why a Copper Tongue Cleaner will Change your Life 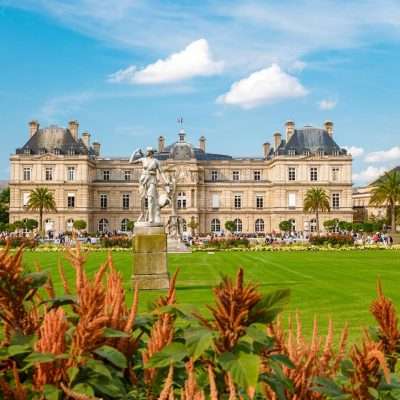 A Paris Guide to: 6th Arrondissement 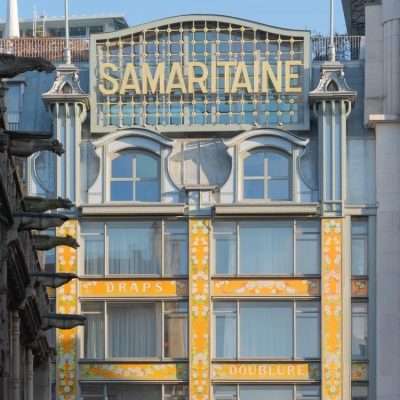 A Paris Guide to: Department Stores