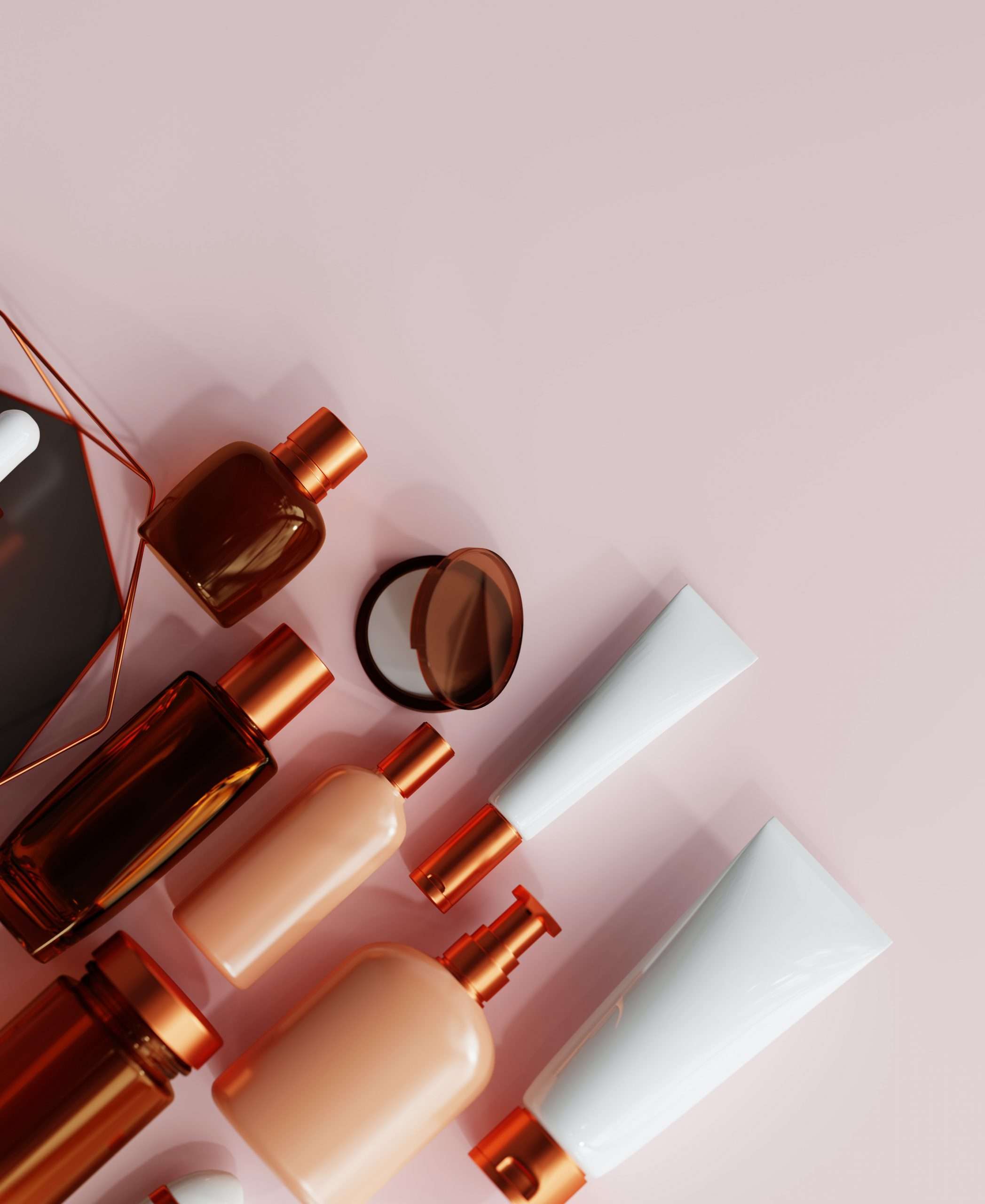 Endocrine disruptors, or EDCs, are sometimes one of the most difficult chemicals to avoid in beauty products. These substances often escape most ingredient lists by hiding in the product’s packaging or in an ingredient itself. According to the UK website BreastCancer.Org, an endocrine disruptor is a chemical that can interfere with the natural hormone functions (endocrine system) of humans or animals. Although there are types of endocrine disruptors that occur naturally in plants, such as soybeans (known as phytoestrogens), most endocrine disruptors come from synthetic chemicals and can therefore be avoided.

The health impacts of endocrine disruptors seem endless. These complex chemicals can mimic hormones and destroy others while creating internal signaling problems that lead to premature cell death. Endocrine disruptors have also been shown to accumulate in hormone-producing organs, leading to organ dysfunction and irreversible damage.

Previously, it was thought that endocrine-disrupting chemicals only affected hormone-regulating organs, but research now shows that the mechanisms of endocrine-disrupting chemicals are far more complex than originally thought. In particular, there is a growing link between EDCs and cancers, including breast cancer, and common diseases such as cardiovascular, lung, and neurodegenerative disorders, among others. Breast and uterine cancers are the most common female cancers whose growth is mainly linked to oestrogen. Therefore, any EDCs with oestrogenic effects may increase the risk of these two types of cancer.

Recently, concern has focused on the effects of EDCs on brain function, with an increase in neuropsychiatric disorders, including autism, attention deficit, and hyperactivity disorders, as well as learning disabilities and aggression. Several sources of evidence suggest that exposure to EDCs is associated with depression and may lead to neuronal degeneration.

How to avoid endocrine disruptors in cosmetics:

Here is our list of EDCs that you should watch out for in your beauty products and, more importantly, how to avoid them.

These synthetic chemicals mimic estrogen in the human body and have accumulated in key hormone-regulating organs. According to this study, 99% of malignant breast cancer tumors contained 1-5 different types of parabens.

The problem with plastic packaging is its ability to release harmful chemicals into the material it contains. Currently, the most widespread concern is about Bisphenol-A or BPA, and xenoestrogens, which interact with human hormone function. We are aware that it is difficult to avoid plastic in general, but we can favor healthy packaging, such as glass or bioplastic, like our Nuud Deodorant

Phthalates are chemicals that you will not see directly listed on the ingredients of a cosmetic. Unlike the other compounds mentioned above, phthalates do not have hormone-like effects on the body. However, study have shown adverse effects on the male reproductive system, including decreased sperm count, testicular cell destruction, and thyroid irregularities.

We must be careful about the types of plants used in our cosmetics and how they are harvested. To be precise, organophosphorus neurotoxic compounds were developed during the Second World War by the Nazis as nerve gas to aggressively attack the human nervous system. This same chemical has been adapted as a pesticide to target the nervous system of insects. When pesticides are used at the level of raw materials, they will inevitably be in the final product as well. 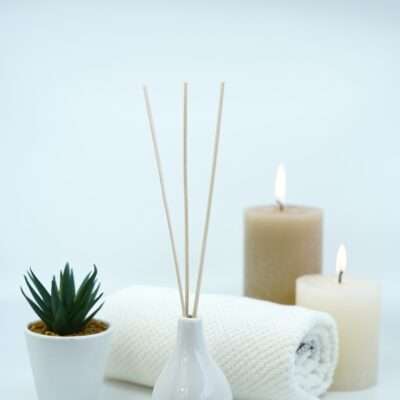 A Guide to Incense and Their Meanings 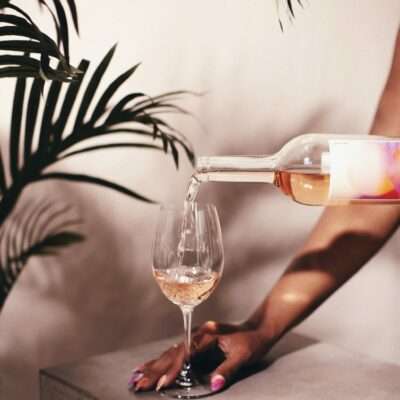 10 Natural and Organic Wines we Love (all under 30 euros) 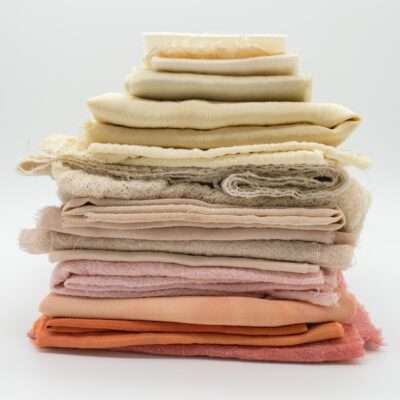 8 Biodegradable Fabrics you Should Know About